The Center from its Beginnings

The Family Business Center of Central Ohio is incorporated as a not-for-profit Ohio corporation. The founders include J. Richard "Dick" Emens and Bea Wolper. 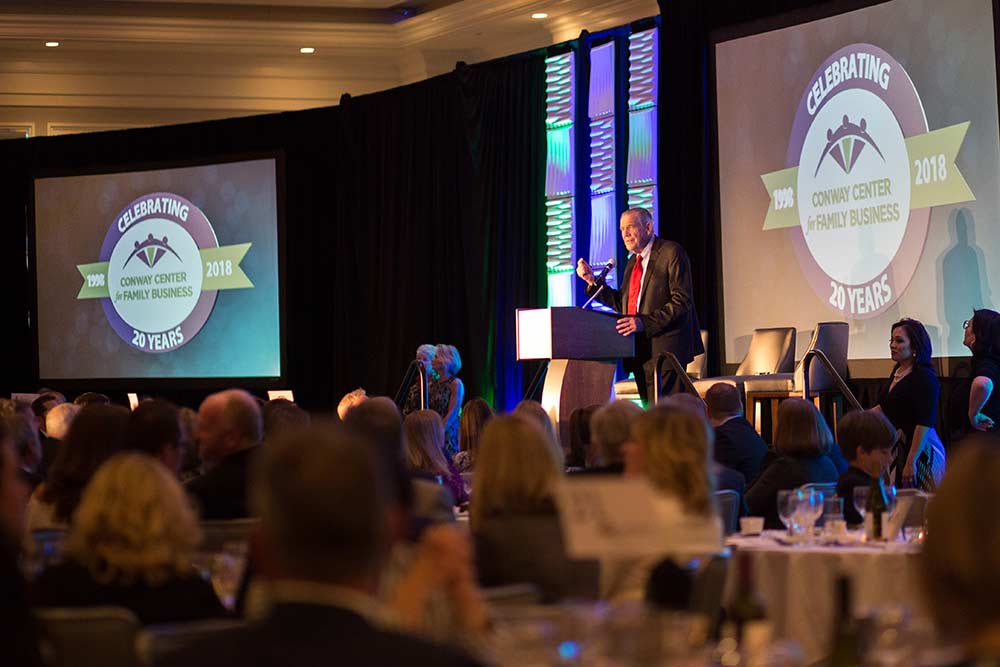 Ohio Dominican University offers to host the Center and the offer is accepted.

The Center hires a Director.